Statement on the 2017 dismissal of Aimee Sanderson

This page is about the dismissal of Aimee Sanderson who worked for Bespoke for a short time in 2017, and the subsequent tribunal decision in her favour.

We’ll always be staggered by the tribunal’s decision. We were deeply upset by it as we felt we’d been very kind and supportive to Aimee.

However having accepted the decision we sought to draw positives for the future and used the outcome as motivation to support teammates even more than before.

Bespoke has since become one of the few digital agencies in the north-west to be awarded Investors in People status.

We’re proud of how our team and managers responded to the tribunal decision and are providing this page for anybody interested in the details around the 2017 dismissal.

The tribunal panel recognised that Aimee’s managers had genuine concerns about her performance throughout her employment.

Following a complaint from a client in October 2017 we had to run the disciplinary process and Aimee was dismissed.

We hired an HR company to oversee the process and the tribunal saw our email to them saying we wanted a fair outcome.

We sought to support Aimee during the process but prior to her hearing she had already engaged a solicitor and was preparing a tribunal claim.

We committed to paying Aimee’s full maternity pay regardless of her dismissal and the tribunal saw that she received her 9-months pay as normal after she left us.

The legal advice we received prior to the hearing was that the case had little chance of success.

It was based around descriptions of events which none of our team recognised as having happened. There was no direct evidence of them having occurred and no witnesses.

In the absence of direct evidence to support Aimee’s claims the tribunal would simply have to decide whose account they felt was credible.

Aimee suggested a settlement payment should be made but our team wanted to go ahead with the hearing and have the claims put to bed.

From our perspective the hearing was a car crash.

Unexpectedly we had to change barrister part way through the process.

We also ran out of time to question Aimee on the meeting that led to her dismissal.

8 people provided statements to say we treated Aimee very kindly and fairly, but as we’d been advised the claim was unlikely to be successful we only had 4 attend the hearing.

But even despite the issues on the day we still felt the panel had seen enough to find in our favour so we were astonished when the verdict later arrived.

We were deeply, deeply upset and with hindsight should have submitted an appeal, but it had been a draining experience and we just wanted to move on and focus our team and clients.

Aimee asked the tribunal for around £45k but was eventually awarded £23k.

The panel has to award within certain guidelines and on each point went towards the lower end of the guidelines. The award was close to the lowest that they could make.

Aimee was disappointed with the amount and wrote to the tribunal asking for us to pay an extra £21k to cover her costs but her request was unsuccessful.

At the award hearing we accepted the outcome, apologised to all involved and we paid the money to Aimee on the first day we were able to.

Bespoke has always sought to support its team especially where there are opportunities to go above and beyond, for example around family or personal matters.

A quirk of the tribunal hearing was that one of Aimee’s complaints was about her manager, who herself had recently been promoted whilst on maternity leave.

We offer flexible start and finish times and part time hours so mums and dads can fit their work around family commitments, so we couldn’t understand how the panel could find as they did.

After the verdict we decided to be proactive and seek to make improvements if we could and as part of this we hired Investors in People to audit and advise us.

As part of the process all of our staff were anonymously interviewed about working conditions, their personal development opportunities and the way in which they are supported.

As it happened we achieved the Investors in People award at the first time of asking, and we have gone on to make further improvements for our team beyond the IIP standard.

We’re grateful to our team for such a positive response to what was a truly awful experience, and we’re pleased to see their efforts and actions recognised with the award.

Our learning from the tribunal process was that there are rarely any winners.

We were advised we had a very straightforward winnable case but still lost.

Our former employee won but after costs were deducted she emerged with only around £2k.

Neither side enjoyed the process and it would have been better all round to have got together and resolved the matter directly.

If you’re considering progressing with a tribunal case, either as an employer or employee, please feel free to speak to us confidentially before you move ahead.

If you’d like to talk to us about our experience with a view to helping you resolve your own matter please fill out the form below and we’ll be in touch.

Any submission made through this form will be treated in confidence. 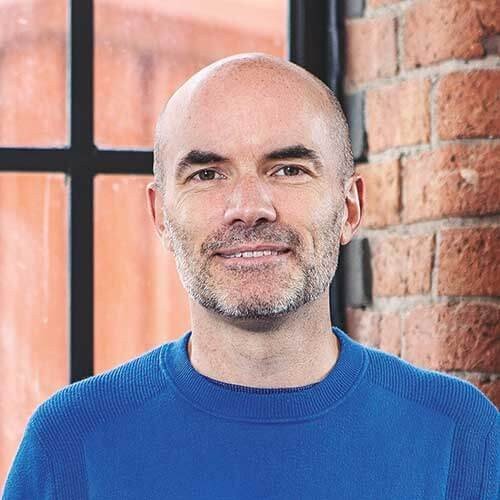 We were relaxed about the hearing as all the advice we’d been given was there was no real case here. So we were astonished when the panel found against us. We quickly decided we would find every positive we could and build a better future for all of our team. I’m grateful for how our managers and team responded and the Investors in People award is no less than they deserve. 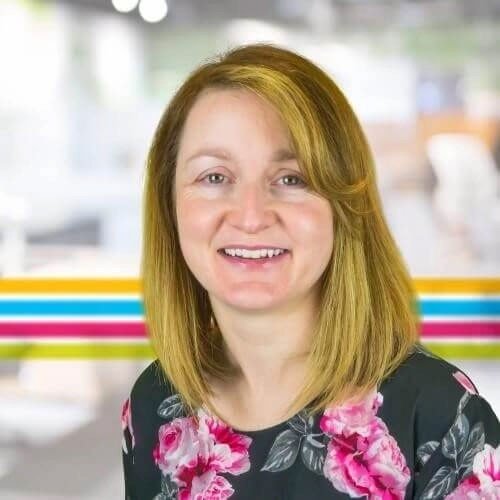 I was involved in the dismissal and was shocked by the tribunal outcome. As a member of the management team I saw the care and consideration that went into every decision during Aimee's suspension and dismissal. Bespoke's ethos is about supporting its staff and the outcome here doesn't reflect that reality. 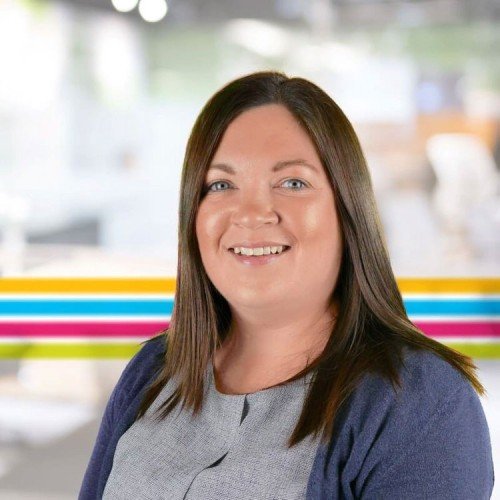 Being taken through this tribunal process was difficult and upsetting not least because we couldn't make sense of the allegations Aimee had made. I’ve worked at Bespoke for over 5 years and have felt completely supported by Steve and the team. It couldn’t be a more honest and fair place to work so the outcome just didn't make sense to us. 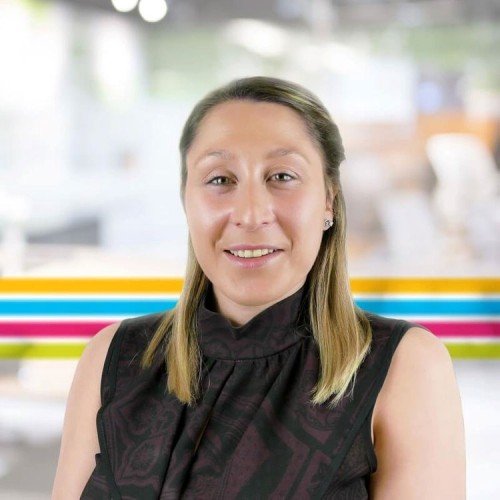 The tribunal was trying for me and my family and we were disappointed by the decision. For the 5 years I worked at Bespoke I saw the management team be nothing other than supportive and family-friendly with everybody. They helped me greatly in my maternity leave, even promoting me to a senior position whilst I was on leave. 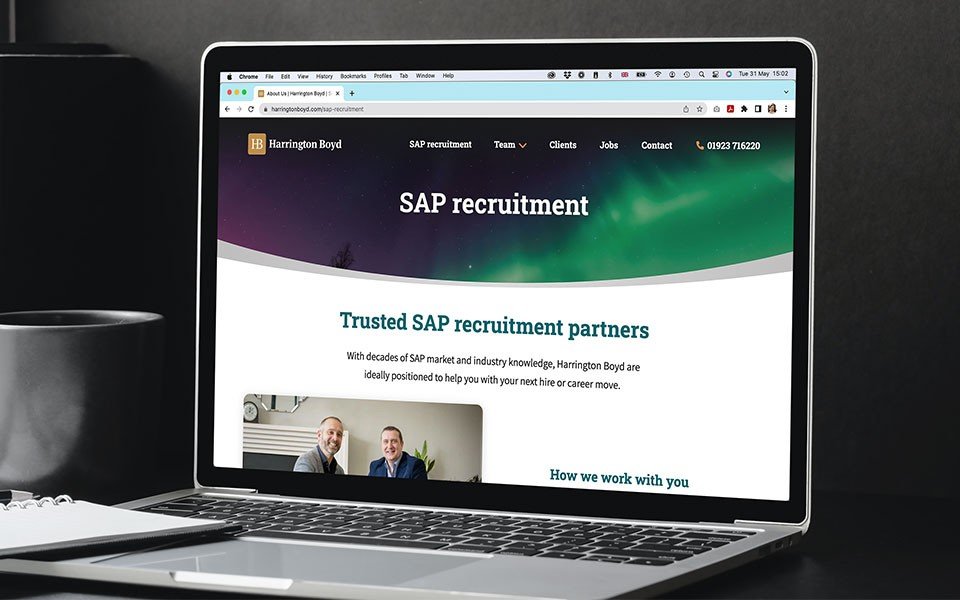 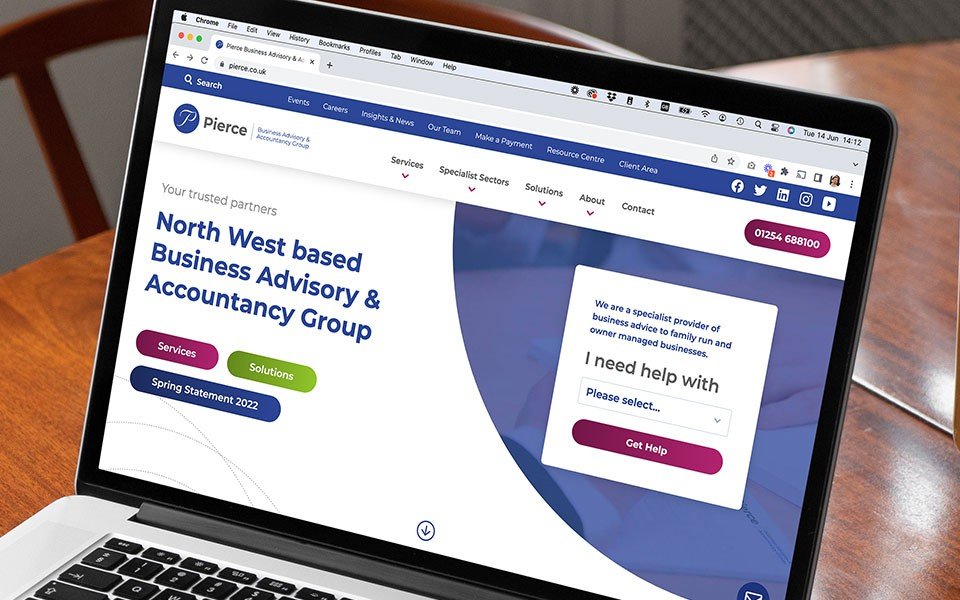 Does your agency specialise in your sector?
Bespoke typically works with:

How can we help? 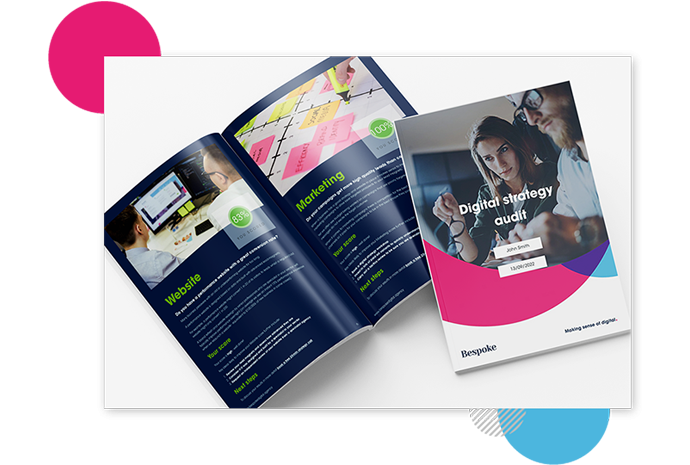 Get your free audit